Validation and Creativity – What’s the Link?

I attended Alan Weiss’ session “The Strategist” last week in Rhode Island. The session was terrific, with lots of great learning on how to more effectively work with companies in developing their strategy. As I sat listening, I realized that quite a bit was validation of information I already knew. There was the niggling thought wondering whether the overall cost of the course was worth the benefit. I came to a positive conclusion, but not from a cents rationale, but rather a creative one.

I am defining validation as the ability to have your thoughts or actions confirmed or approved by someone or something (i.e. data) else. The question is how much validation does one need to be effective? Let’s pluck this idea out of the context of interpersonal relationships, where it can easily get mired, and focus more on the creative aspect. I would hypothesize to say that many would shun the idea of validation in favor of increased creativity. While I am the opposite, I believe validation is needed for creativity to exist and thrive.

In many so-called brainstorming sessions people are asked to think creatively and “out-of-the-box” by just saying whatever pops into their head. No one is supposed to judge, just collect all the ideas for a later vetting. I have always tried to modify, either by providing some pre-work, which helps those who are more quiet to gather their thoughts. And more importantly, to have people come up with an idea and have several others chime in and build off of that idea. There is an aspect of validation, along with the infusion of creativity. True creativity is not the original thought, but the ideas off of it that makes the leap forward. As an example, Edison did not invent the first light bulb. Rather, he built off of the concept and developed the first commercially practical incandescent light.

For me, validation not only confirms what I know, but enables me to think creatively about how to implement ideas into a new format, offering or opportunity to better assist those around me. Validation can in fact release the ability to build-upon and move beyond one’s initial knowledge to come up with new ways of doing and being.

AND – why is this important to organizational effectiveness? Companies want their people to be more creative, to do their work differently, to improve the customer experience and interactions. The only way this can be done effectively is provide opportunities where the ideas and thoughts of people are validated and supported. Too often I believe people want and need validation, some human feedback that says you are right and what else do you think we should do?. Whether this comes from direct managers, senior leaders or colleagues, people need validation to unleash their creative potential.

ACTION: Who have you validated today? 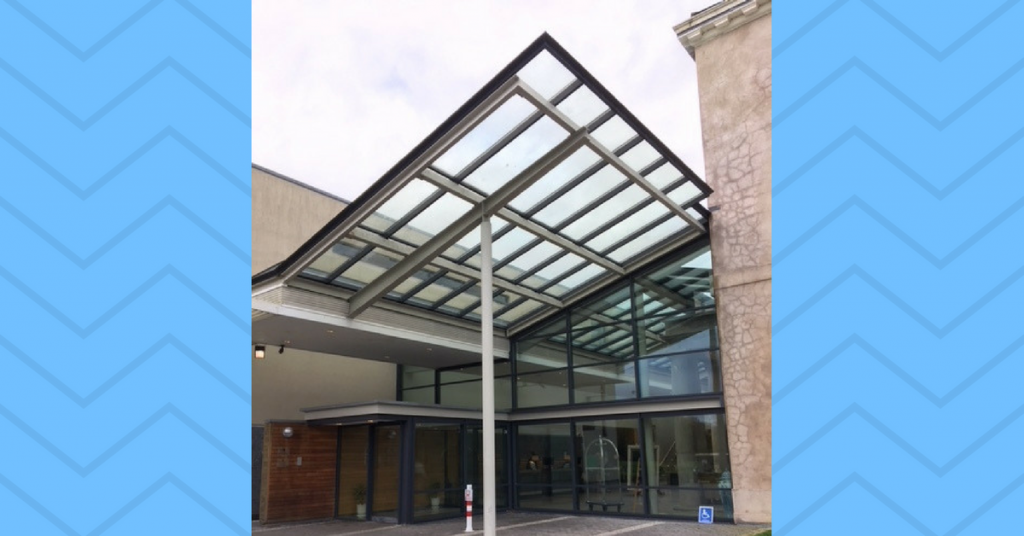 November 3, 2017 Are You Evolving to Fit the Times? Read More 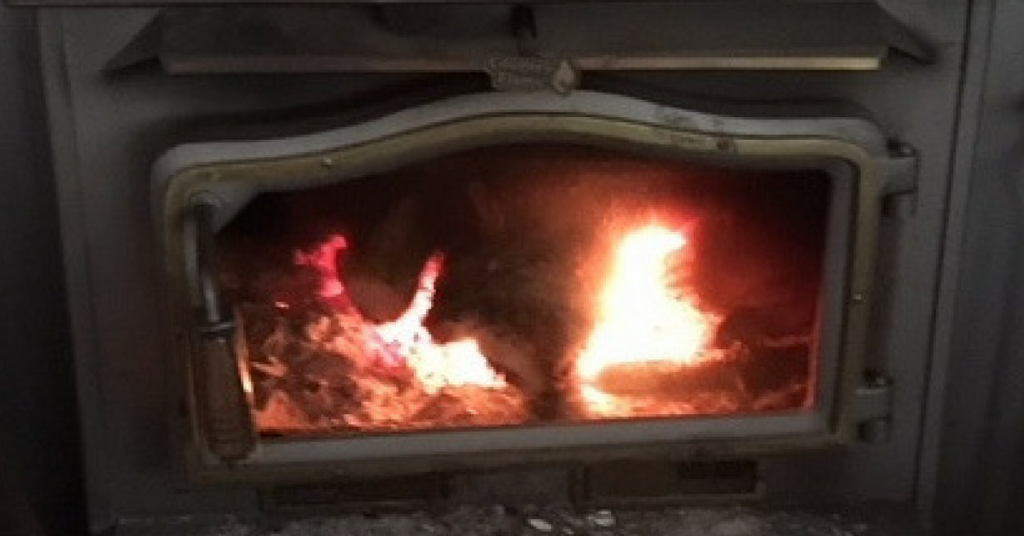