Just Say What You Mean 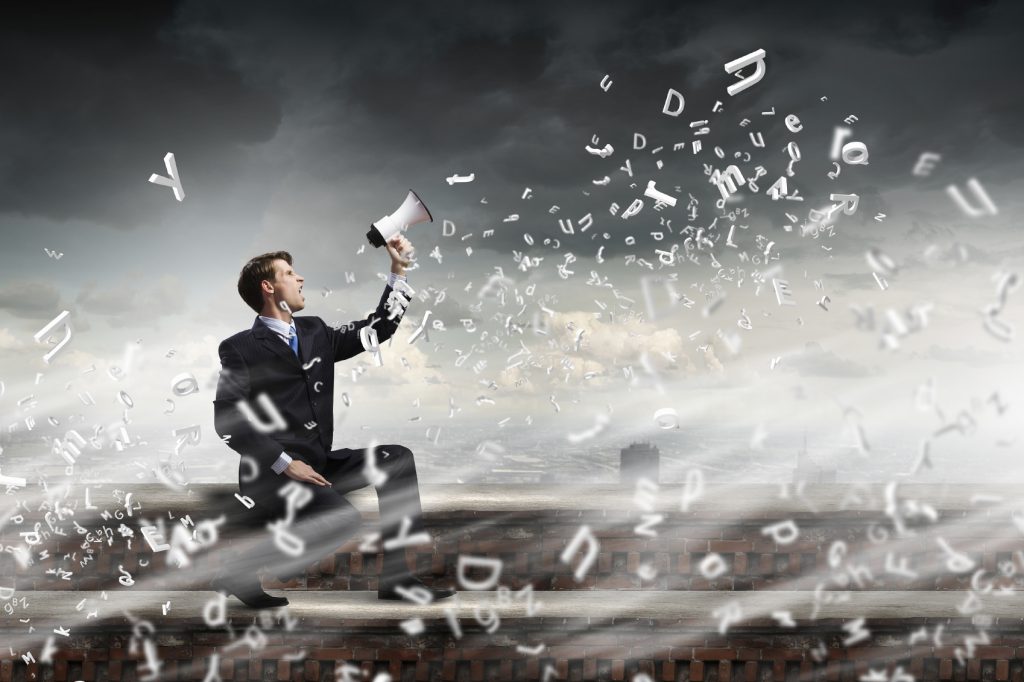 I recently finished teaching a course on facilitating decision making. The decision making process itself is based on a model developed by Charles Kepner and Ben Tregoe that enables people (whether in large or small groups) to select an option, based on multiple choices, which will:

One section of the course focuses on the why and how of active listening as a key component for facilitating decision making. During this section an attendee asked, “Why don’t people just say what they mean?” When probed for clarification, they shared that asking questions seemed such a waste of time. If people just said what they really meant then they, as the leader, would be smart enough to figure out how to respond. Why did they have to take the time to probe and ask questions?

While a bit stunned by his comment, I thought about a recent WSJ article about J.P. Morgan and how they are eliminating voicemail on landline phones for employees that are not client-facing and realized that from his perspective there was some truth. According to the article, J.P. Morgan believes most employees have cellphones that people can use to text, email or call, and eliminating landline voicemails will help to trim costs. I shared the article with a colleague and he commented that he was in full agreement. He even took the discussion further and shared that while people left him voice messages, his phone converted them to text or email messages. He typically responded back using text or email. Calling people on the phone was a hassle to him.

The trouble is that even if you use text or email as your primary communication source, there is so much nuanced information that is lost, let alone time wasted. As an example, working on a project team, it was determined that an activity for getting document agreement could be reduced from one month of back-and-forth emails to a 30 minute conversation. People spent so much time emailing changes back and forth, trying to make sense of the text and the ideas behind the changes; all that wasted effort was eliminated when they got on the phone to discuss the key changes and issues.

Getting back to the question asked, my simple response was that people speak in layers and, when you are trying to get a group of people to agree on a concept or idea, it is incumbent upon those leading the meeting to ferret out the different layers to enable group understanding. Group understanding is what results in commitment and resulting action. The layers I described included:

Each layer of speaking builds a more complete picture of what the sender is trying to convey, as well as enables them to build upon the group discussion. As facilitators of these group dynamics, it is incumbent upon you to use active listening skills and techniques to grasp what others have to contribute.

From a larger societal perspective if, as a leader, your primary mode of communication is writing (i.e., email and text), how do you hone your speaking and listening skills when the stakes for missed communication and the need for creative and innovative idea generation is exponentially high? 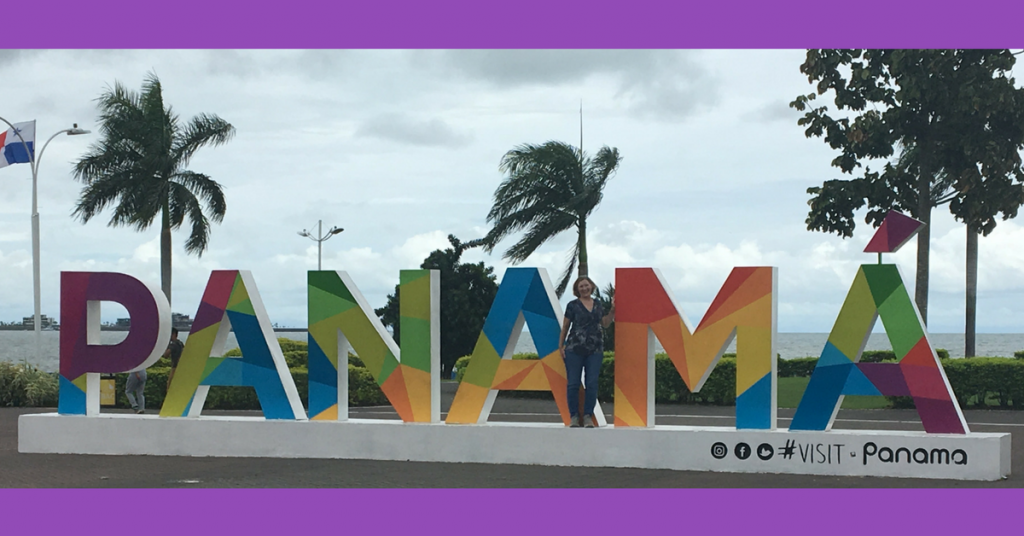 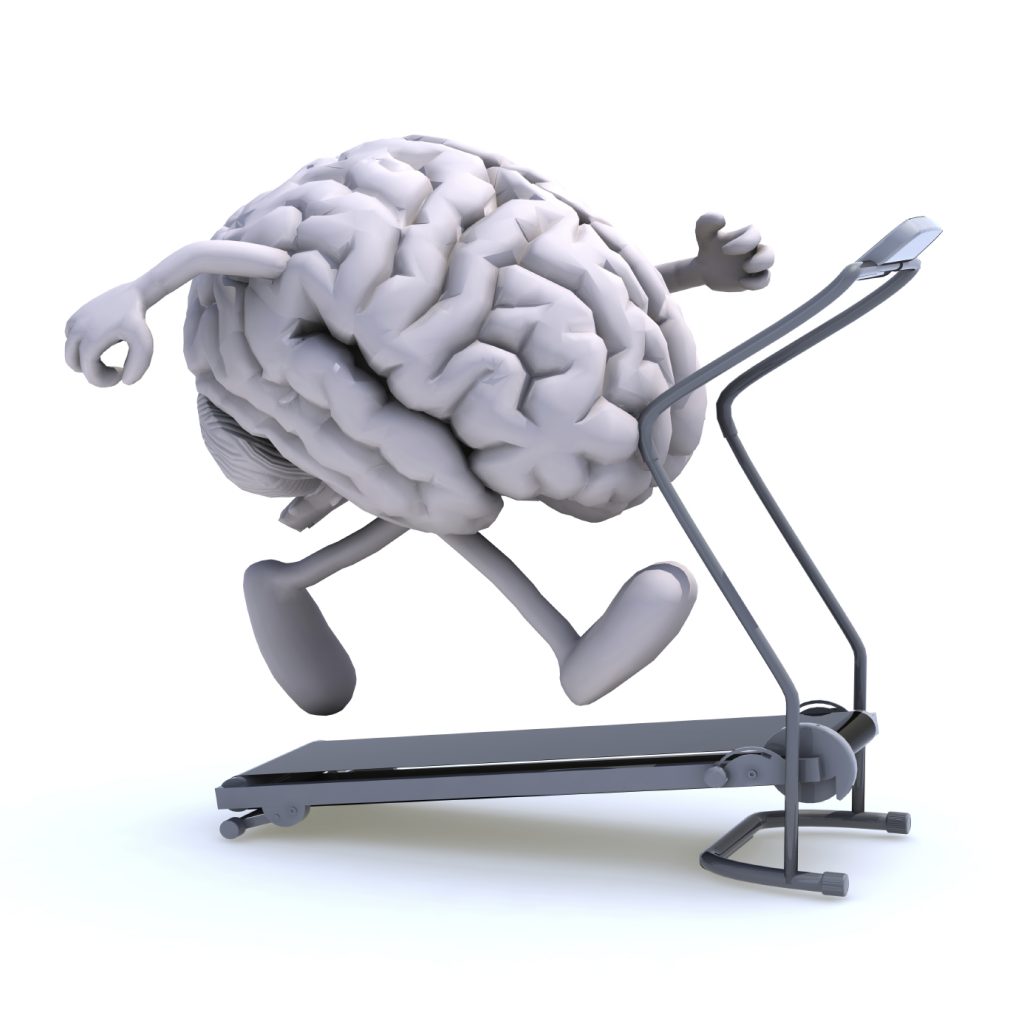 June 19, 2015 Could Meaning at Work Translate to a Healthier Brain? Read More 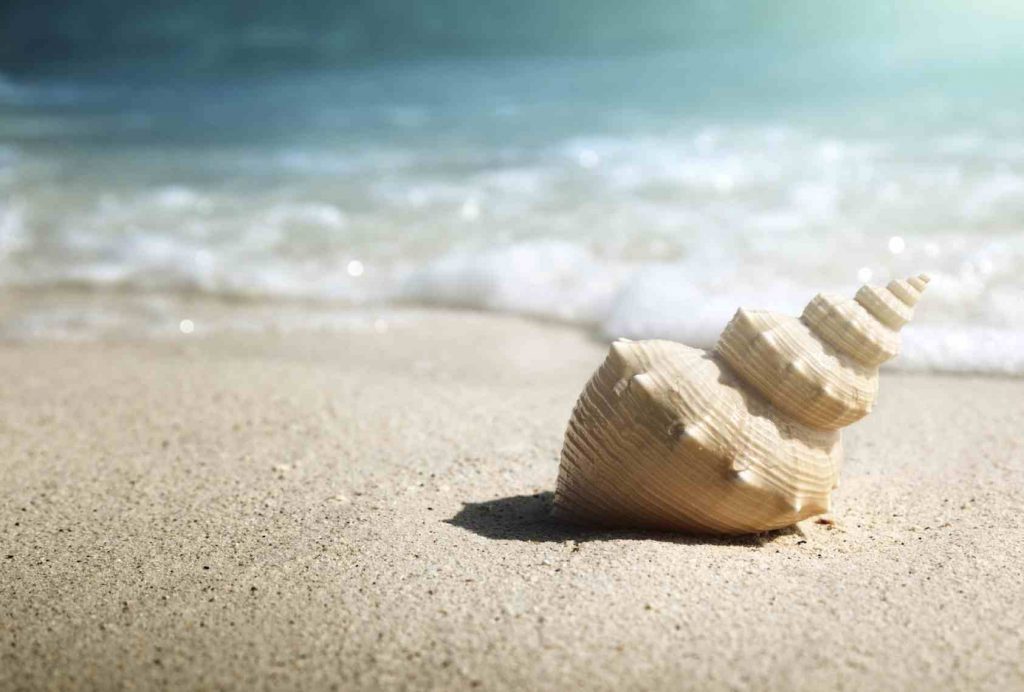