Finding Your Voice – If Not Now, When? 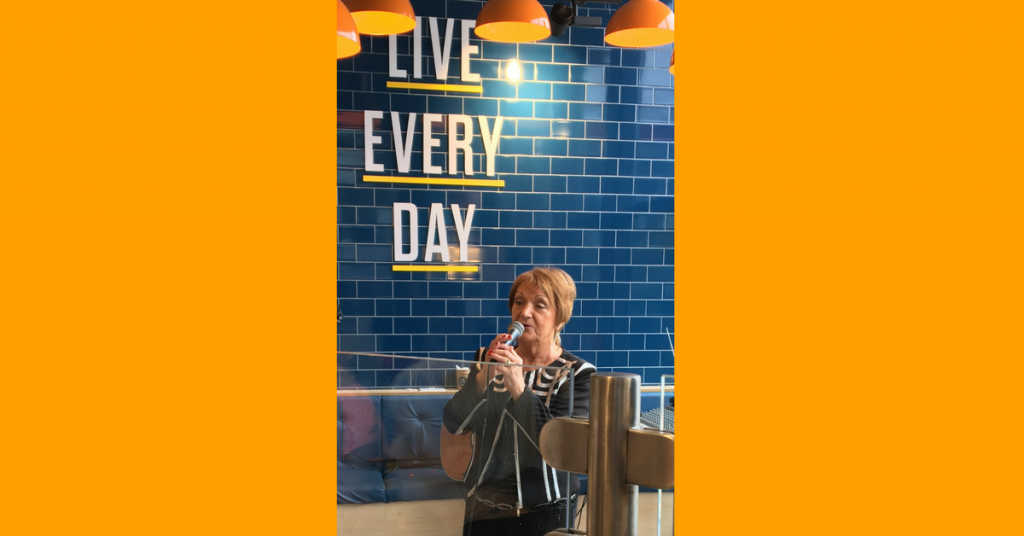 We had stopped at a local petrol station to fill the car up with gas. Little did we know that there was a festival going on, and an Irish singer onstage, in the local market right next door. As we entered she was  performing a lovely Irish ballad. I noticed behind her the lettering on the wall, “Live Every Day.” She later called up another local to join her, and they both sang together. It’s like that in Ireland. They have this freedom and innate comfortable confidence that allows them to just get up and sing for the love of country, regardless of how trained or talented the voice. The crowd responded with resounding applause.

Later my husband shared an insight into his grandma that I had not heard. Although unfamiliar, it aligned with a memory of my own grandma. When they each had reached the ripe old age of 80, after husbands were gone and lives fully lived, they released the bonds of decorum and started to assert themselves in more forthright and truth-telling ways. No longer worried about political correctness or what others would think, they spoke their minds and “be damned with the consequences,” according to my grandma. As my husband recalled, “My grandma would really let it rip!”

As women we’ve been raised to think of other’s feelings, and to phrase our language in ways that would make us more pleasant to be around. I remember my father lecturing me as a young teenager on how “unflattering” Maureen O’Hara (one of my favorite actresses) was because of her plain-speaking and “take no prisoners” language. I loved her in “The Quiet Man,” when she responds early on to the question, “Can you speak?” Her response, “Yes, I can, I will and I do!” My thought at the time? If John Wayne was okay with it, then why wouldn’t other men be, too? According to my father, “That was only in the movies.” Later on, as I entered the corporate world it became all too evident that women who “speak their mind” were often ignored, labeled as aggressive, or asked to remember that there is no “I” in TEAM!

While I believe that forty years ago, when my husband’s grandma and mine were alive, they didn’t feel it was okay to speak their minds until they reached the ripe old age of 80. I am hoping that enough has changed for the better in society in the ensuing decades. I think that women reaching their midlife need to re-evaluate their ability to rise up and speak their minds. If you don’t do it now, when is the time? Now is the opportunity to take a stance for what you believe in.

Whether it’s standing in front of local people and belting out your favorite Irish song, or just sharing your opinion, regardless of whether it’s in agreement with the universal group or not, you need to join the fray and make your voice heard. And when you do, refrain from offering an apology or prefacing your insights with “I think . . .” or any other diminishing introduction. Keep it succinct, and let her rip!

ACTION: What are you waiting for? Take the opportunity to let your voice be heard. Share your thoughts and insights with those around you in a direct and powerful way.

Kathy Hart, Ed.D. has a driving passion for human change and transformation. Her goal is to provide professional women in midlife with the support and resources needed to re-imagine and lead even more abundant, joy-filled and purpose-driven lives. If you are a woman wanting to reclaim your voice, realize a long-held dream, or just live your life to the fullest, take concrete action by contacting Kathy at kathy@clearvisionconsult.com. The choice is yours! 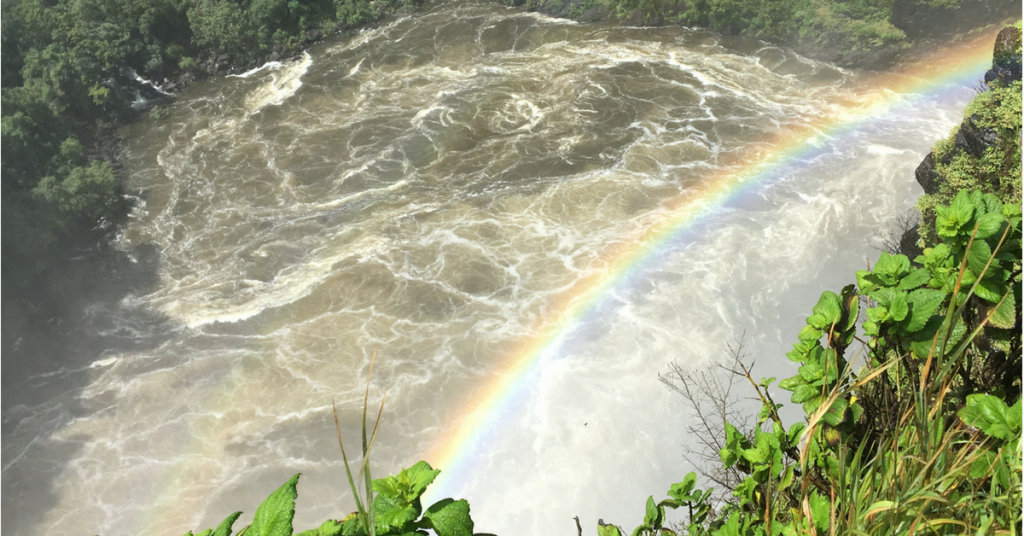 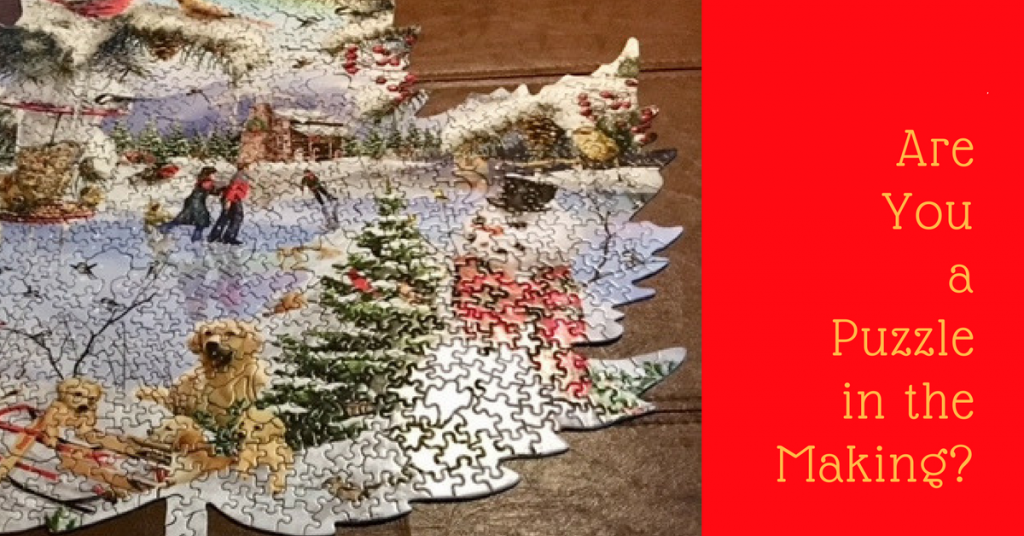 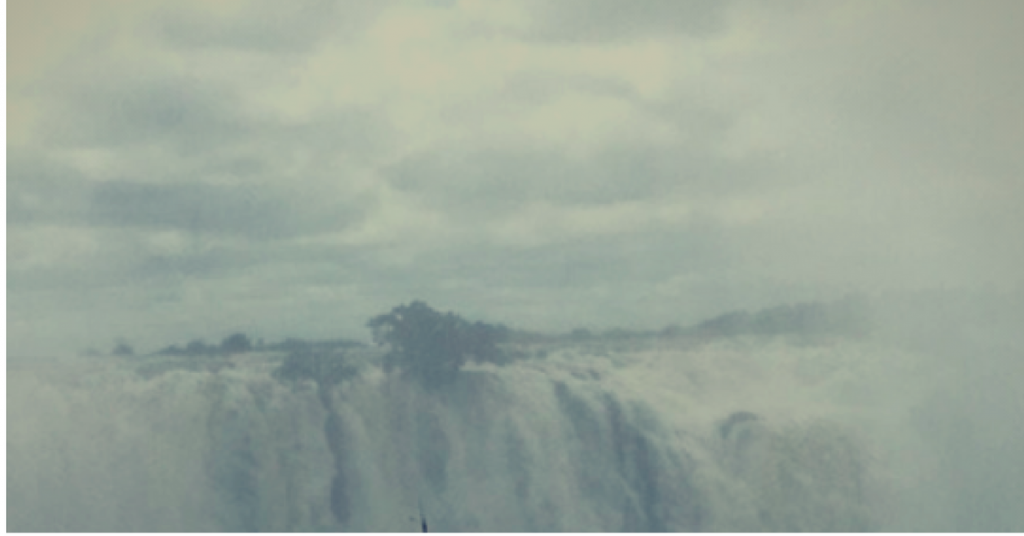